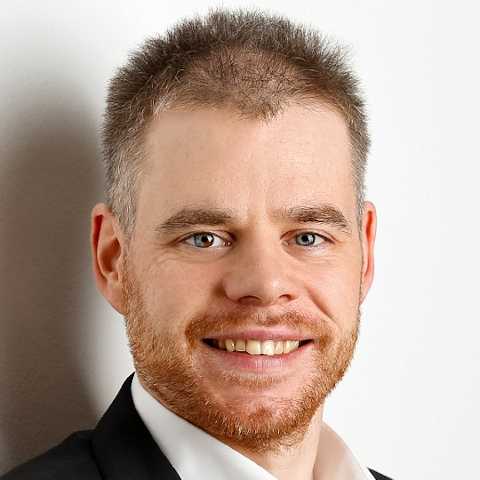 Lars Schillingmann received the diploma in computer science from the Bielefeld University, Germany, in 2007. He wrote his diploma thesis about integrating visual context into speech recognition. Subsequently, he joined the research group for Applied Informatics (Angewandte Informatik) at Bielefeld University, Germany. He worked for the BMBF Joint-Project DESIRE. He continued working in the iTalk EU-Project on the topic of Acoustic Packaging. On this topic he received the Ph.D. degree in 2012. He was working in the EU-Project HUMAVIPS at the CoR-Lab, which aims at developing adequate robot behavior for interacting with a group of people. In April 2013, he joined the Emergent Robotics Lab., Graduate School of Engineering, Osaka University, Japan. In 2015 he continued working as a postdoctoral researcher in the Applied Informatics Group at Bielefeld University, Germany on speech processing, vision and machine learning learning topics in human-robot interaction.
Since June 2018 he is working as Development Engineer for Robert Bosch GmbH.

B. Wrede, L. Schillingmann, and K. J. Rohlfing, “Making Use of Multi-Modal Synchrony: A Model of Acoustic Packaging to Tie Words to Actions,” in in Theoretical and Computational Models of Word Learning: Trends in Psychology and Artificial Intelligence, no. Hershey, PA, USA, L. Gogate and G. Hollich, Eds. IGI Global, 2013, pp. 224–240.

L. Schillingmann, P. Wagner, C. Munier, B. Wrede, and K. Rohlfing, “Acoustic Packaging and the Learning of Words,” Poster at the International Conference on Development and Learning 2011.

L. Schillingmann, B. Wrede, and K. Rohlfing, “Towards a computational model of Acoustic Packaging,” in International Conference on Development and Learning, 2009.
[ICDL 2009 Best Paper Award]